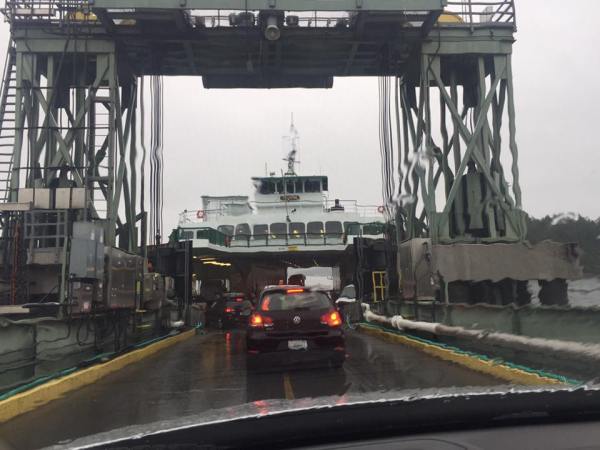 Rain pounded Jory’s windshield while stuck in the ferry queue. Kaylee closed their call. Already at the airport, she was leaving this miserable city.

Jory looked at his tailored suit. Gray. His trench coat in the seat was gray. His hair was graying. He dropped his face into his hands. The city, traffic, and legal offices were all he knew. Except Kaylee, a sky-eyed wildflower he’d plucked from a West Texas meadow.  She’d never thrived here.

Jory grabbed his trenchcoat. He ran through the rain, off the port, and hailed a cab.