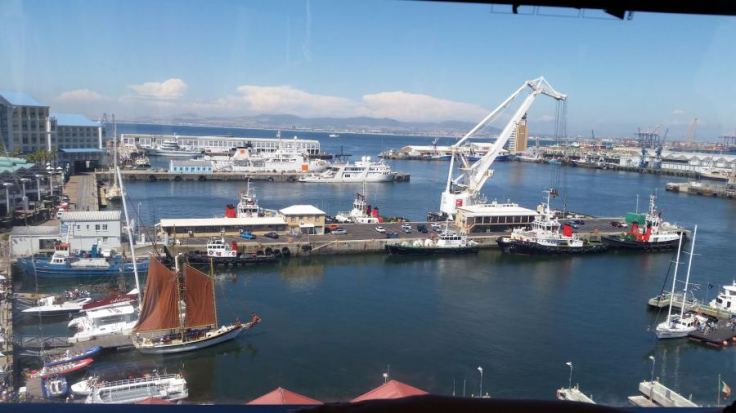 I stalked the port till he went alone for a smoke. With a carving knife, I stabbed him twice from behind in the kidney area, and waited for the effect. His mouth formed a silent O, and his eyes glazed.  Shock.  Internal hemorrhage.  He bled on my hand; I should have worn gloves. He reeked of sweat and piss.

Never leave the weapon at the scene. Bad enough they have the body. I rolled him off the dock to buy time, shoved my bloody hands and knife in my hoodie pocket, and walked. Union paid 50k and waived my dues.

Credit to my husband who gave me the idea for the last line.  He’s vile and treacherous like that. ❤

46 thoughts on “Late with Payment”